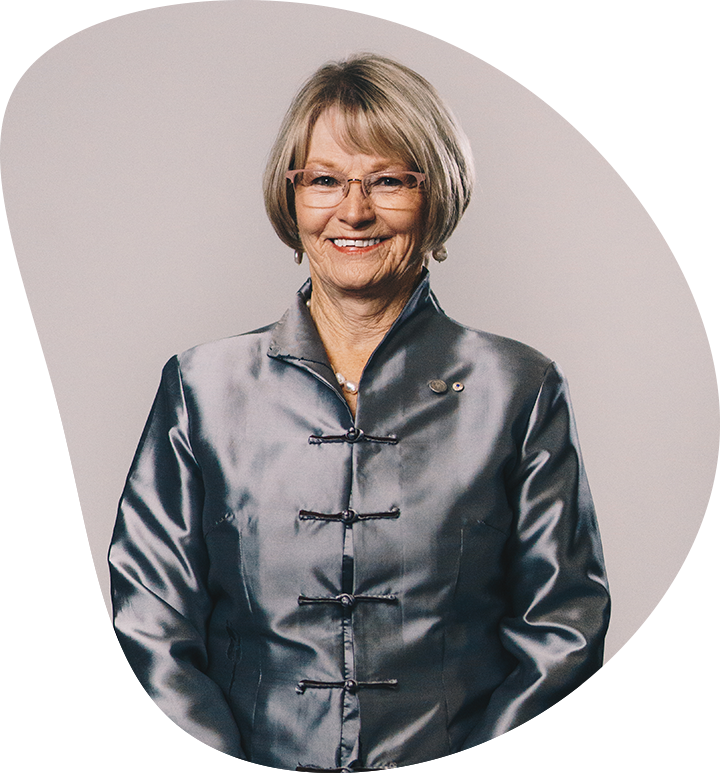 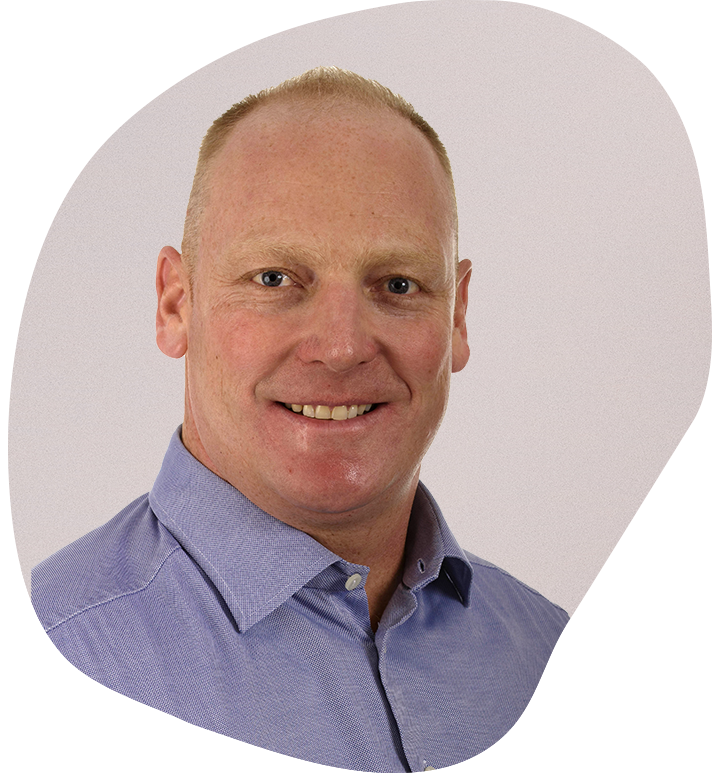 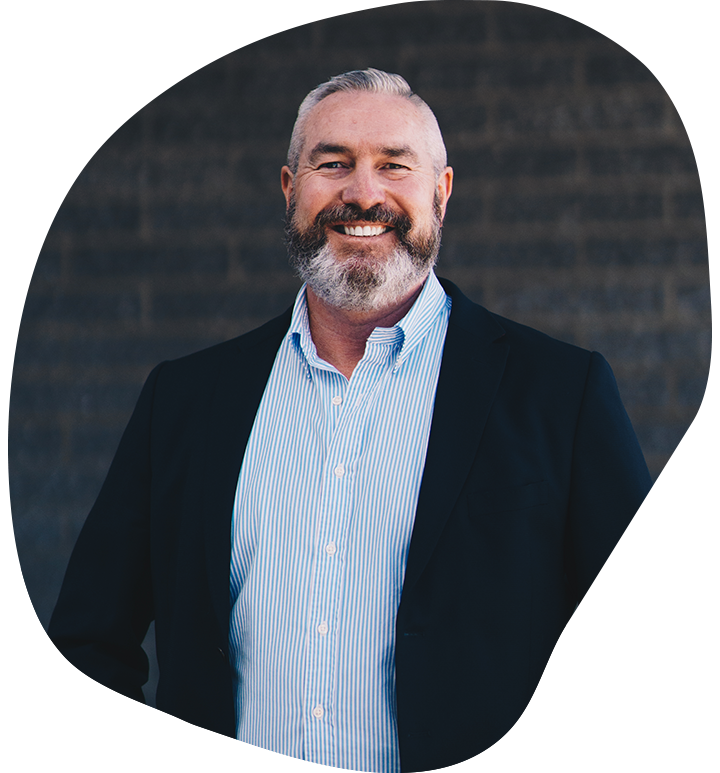 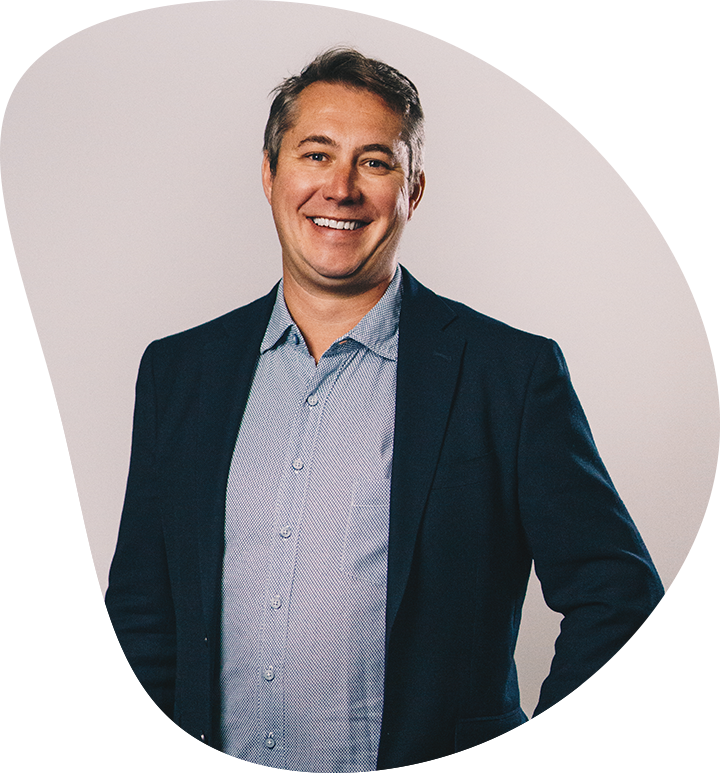 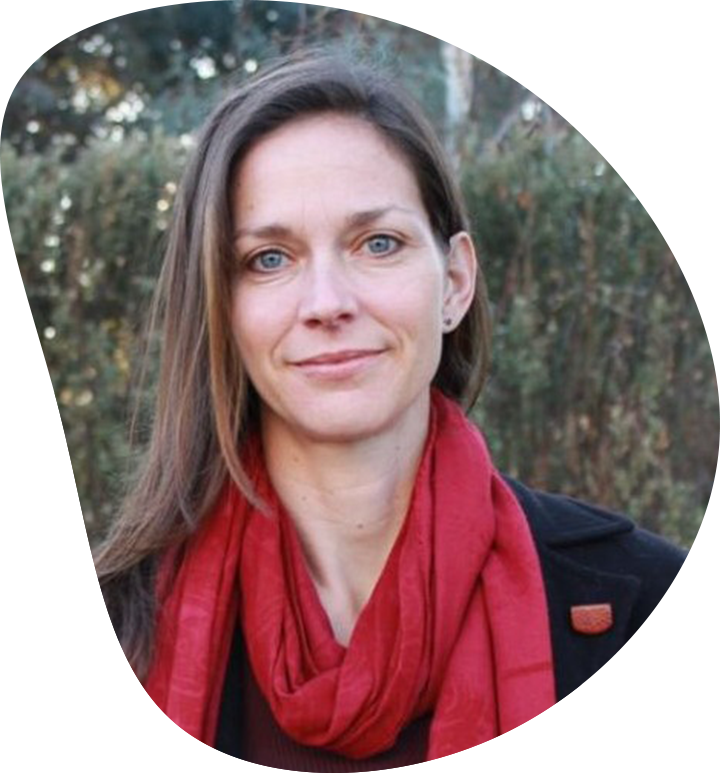 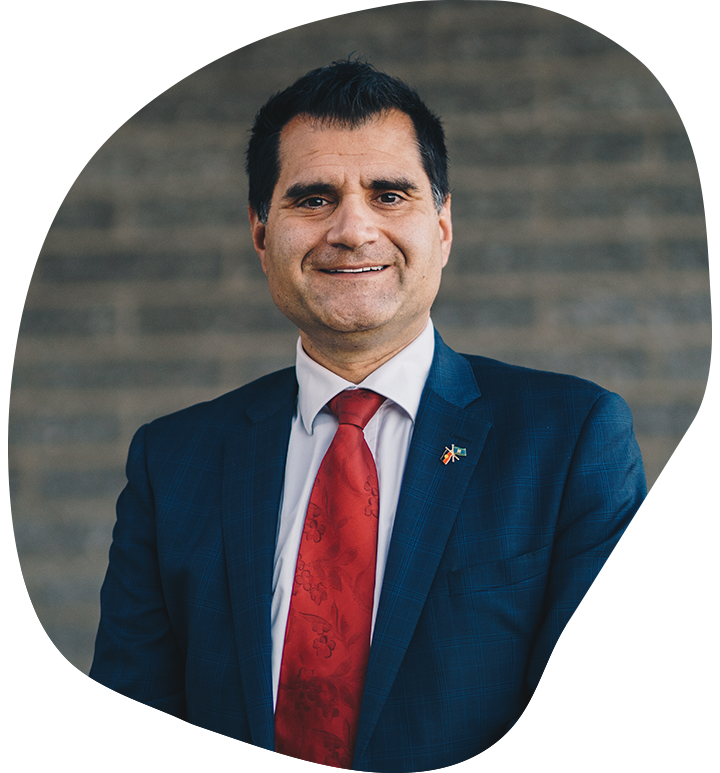 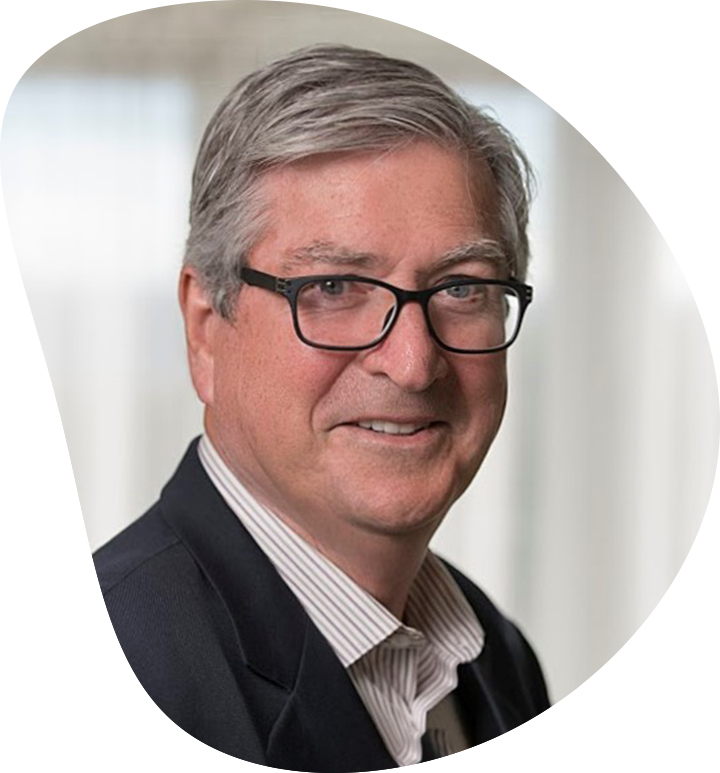 Peter Gordon is the CEO of Hands Across Canberra. He has been with the Foundation since its inception providing valuable leadership and using his extensive network to create change in the community sector.

Peter has established a reputation for assisting organisations to grow, prosper and achieve value for their stakeholders.

As a Senior Public Servant and consultant, Peter has had a career in economic and business development, entrepreneurship and community engagement. He holds a Master of Education Leadership.

Peter also plays a significant role in the Canberra community as: 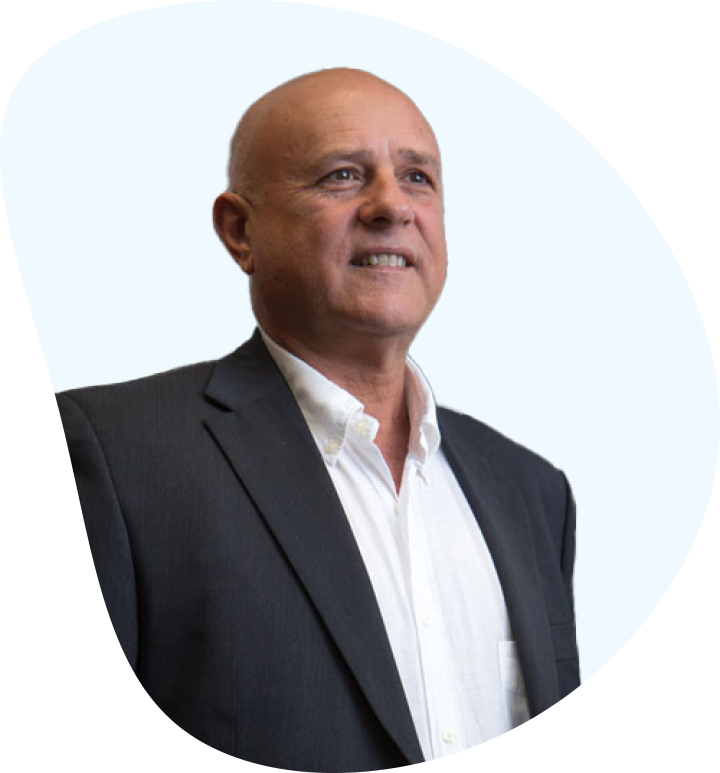 Peter Campos has worked in executive positions in the health sector since 1991 in WA, SA and the NT, managing the health budget in WA and medium and large hospitals and health services as well as a full NT acute care (hospitals) system.

During this time he acquired a deep knowledge of government financing processes, budget management and hospital operations.

More recently he has been involved in a health service development project in the western highlands in PNG and in infrastructure coordination on Groote Eylandt for the Anindilyakwa Land Council. 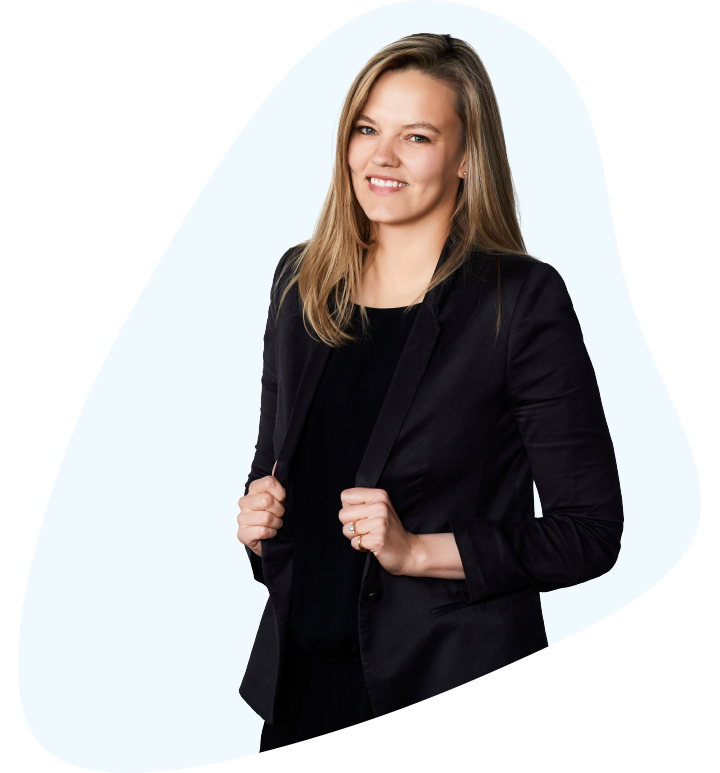 Julia leads the organisations community engagement and manages our grant programmes. She joined Hands Across Canberra in September 2018.

Prior to joining Hands Across Canberra, Julia spent over six years in the Middle East working for the United Nations and international for-purpose organisations. Julia has been a resident of Canberra since 2017 and is currently enrolled in a Master of Evaluation with the University of Melbourne. 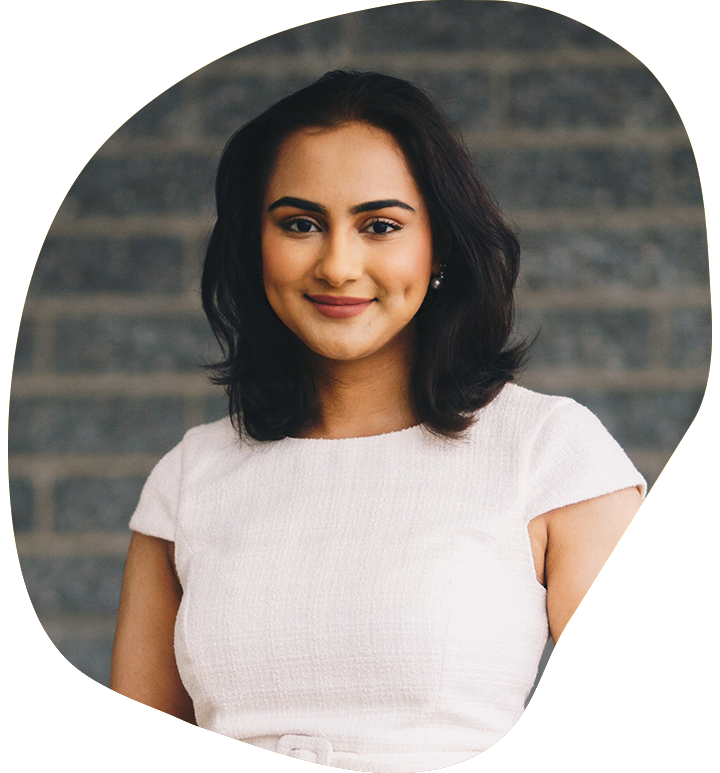 Krishna has joined Hands Across Canberra as the new Communications and Partnerships Manager.

Previously Krishna worked as a Media Advisor at Parliament House and has experience in social media handling, public relations and fundraising.

In her spare time she is a board member and volunteer at the ACT youth advisory council and loves to do fundraising for animals and women’s needs. She has also worked as a Bollywood dance teacher in the past.

On the weekends you can find Krishna attending the local farmers market and petting as many dogs as she can.

If you have any queries regarding comms or partnerships you can reach her here: krishna.shukla@handsacrosscanberra.org.au.