In November 2020, Hands Across Canberra partnered with ABC Radio Canberra for their annual Giving Tree Appeal. In previous years, donors would bring gifts for children to put under the tree in the ABC Radio lobby. Due to the pandemic, ABC Radio and Hands Across Canberra had to think differently and run an online campaign. Since this was a new strategy, no one knew how much would be raised. However, CEO Peter Gordon made a goal of $100,000. In the end, we raised over $145,000 which was distributed amongst 25 charity partners.  The Canberra community rose to the challenge and reached deep to ensure that our children in the community would have a special Christmas. 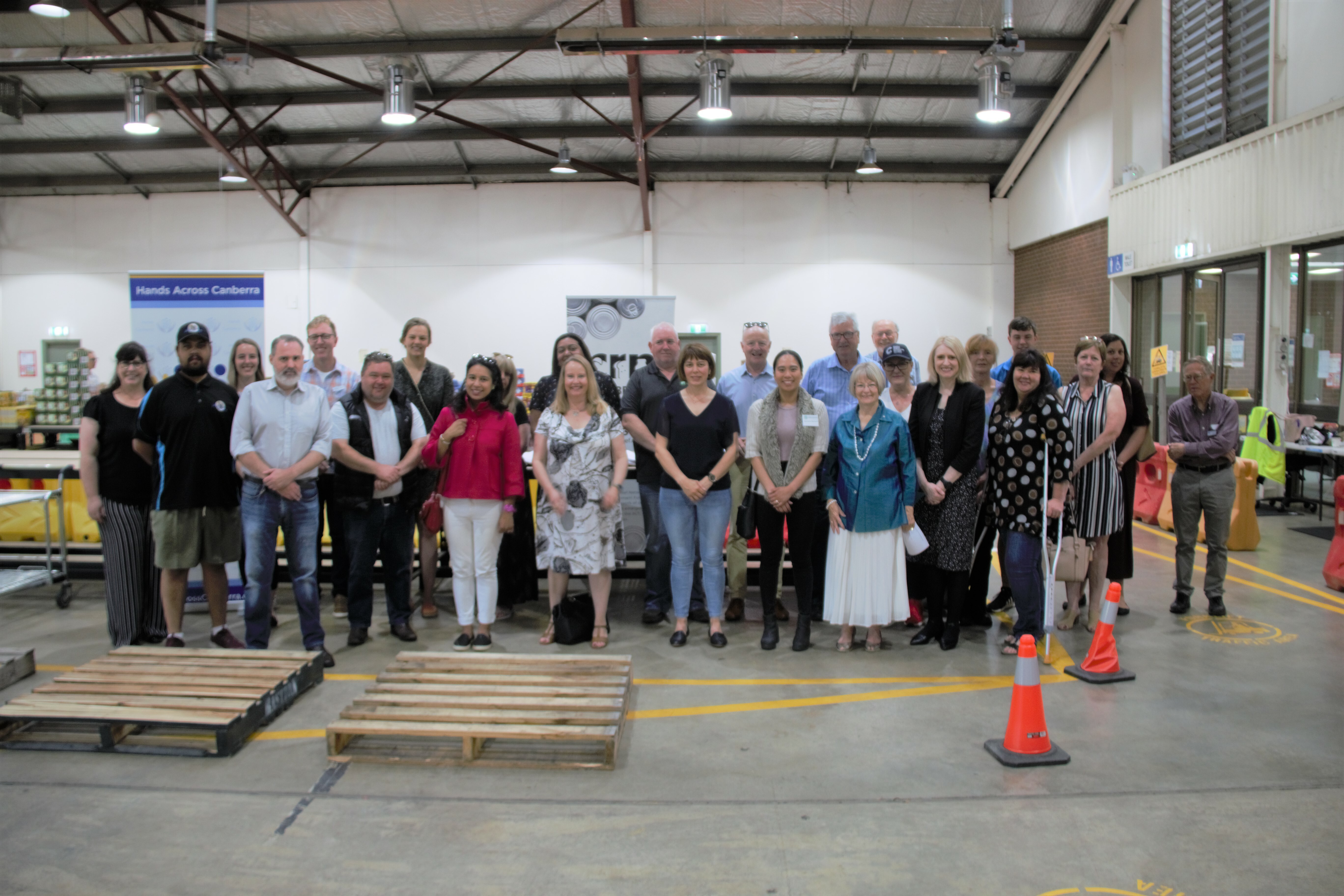