Hands Across Canberra will host its third and potentially largest Canberra Day Appeal in March.

The independent foundation this year aims to raise $1 million through charities and corporate partners.

All proceeds from the appeal starting on Wednesday, 9 March will go to more than 300 charitable and community organisations in the Hands Across Canberra family.

The annual appeal is currently looking for more businesses to get involved and partner with the charity, donating all proceeds from workplace events and fundraisers to the foundation. They can also make in-kind donations.

An opportunity for community-minded businesses to donate in a meaningful way, they will see directly where their donations go and how it helps their partner charity’s work.

The Farm in Galong, a rehabilitation centre that supports women in need and prepares them for work, has been one of the many charities to benefit.

CEO Kate Cleary said The Farm in Galong had received many donations and continuous support during its three years with Hands Across Canberra.

“I’m so impressed with the generosity of Canberrans,” Ms Cleary said.

“Often the [The Farm in Galong] women have domestic violence and sexual abuse backgrounds, so they really need the long-term care. Twelve months at least until they can get themselves back on their feet and be able to look after their children again.

“This is a serious social problem and people should be aware of it because awareness-raising is a big part of our interest in the Canberra Day Appeal.”

The Farm in Galong aims to raise $50,000 during the appeal to continue to support women in need. 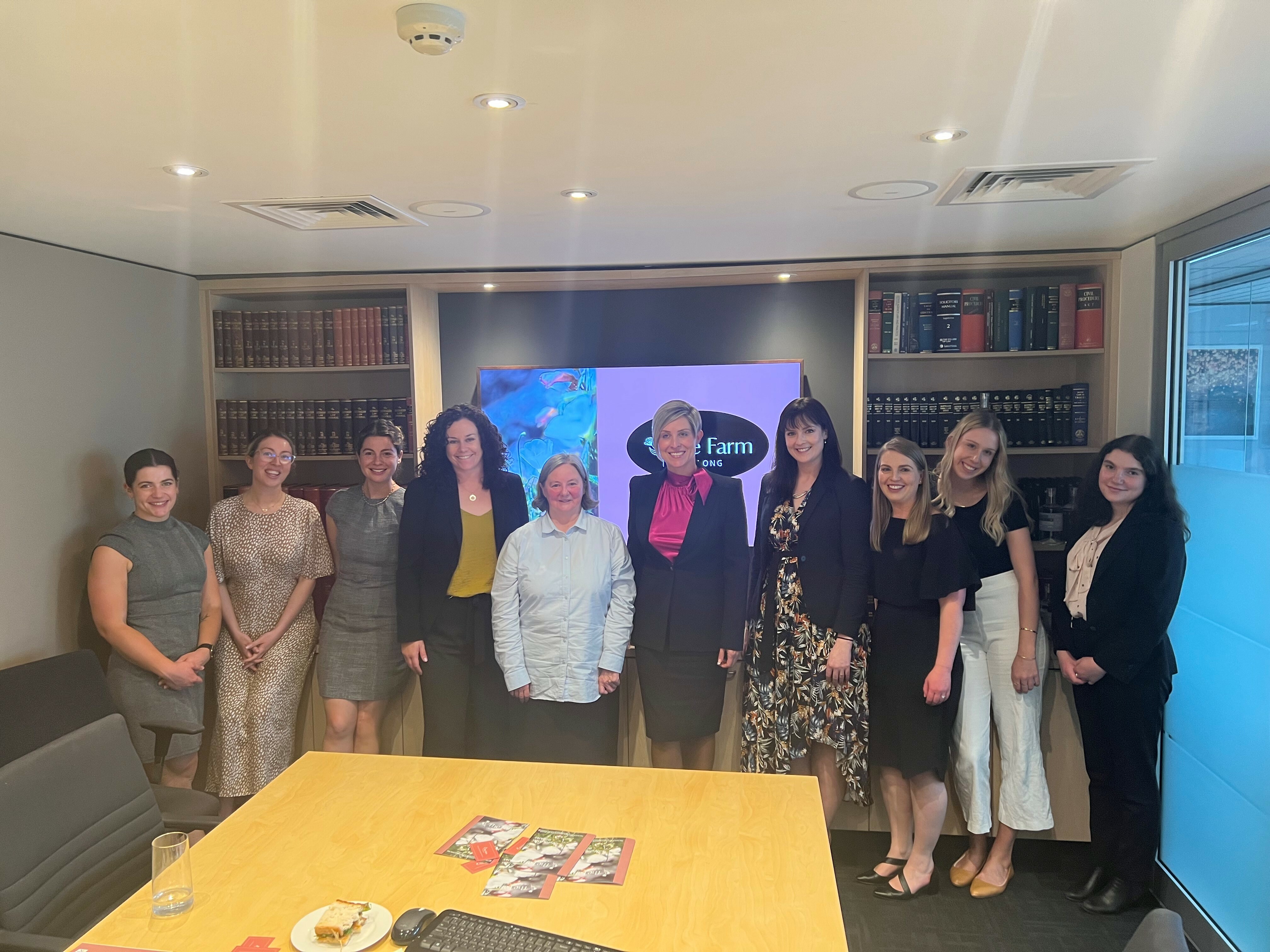 Ms Cleary said the centre was interested in partnering with the family law firm because it shared similar values.

“We want to give back to local, female-orientated causes. We like donating to charities that help women and children,” she said.

The law firm also aims to start a traineeship where they will take on a young person who has completed a program at The Farm. The successful trainee will attend the firm’s office one day a week for six to eight weeks, learning a range of office skills.

Ms Johnson said the 11-member firm’s goal was to “help one charity this year in a meaningful way”.